Dr. Strom has been practicing at Hilton Hospital for Animals for more than 30 years. He grew up in Queens (Glen Oaks), New York, and currently resides in East Rockaway, Long Island. Dr. Strom studied at Northwestern University before attending Cornell University College of Veterinary Medicine, earning a DVM degree in 1979.

Prior to Hilton Hospital for Animals, Dr. Strom worked at Syosset Animal Hospital, a full-service animal hospital for dogs, cats, birds and exotics, from 1979-1980; and Bellerose Animal Hospital from 1980-1982. He has a special interest in veterinary dentistry and laser surgery.

Dr. Strom is a member of the National Veterinary Response Team (NVRT), a national emergency group that is part of the National Disaster Medical System (NDMS), an agency of the Department of Homeland Security (DHS). He has been trained in environments where weapons of mass destruction have been used. As a federal employee, Dr. Strom is sent to aid injured and displaced animals during disasters and terrorism events.

In his free time, Dr. Strom enjoys spending time with his family and his two dogs. 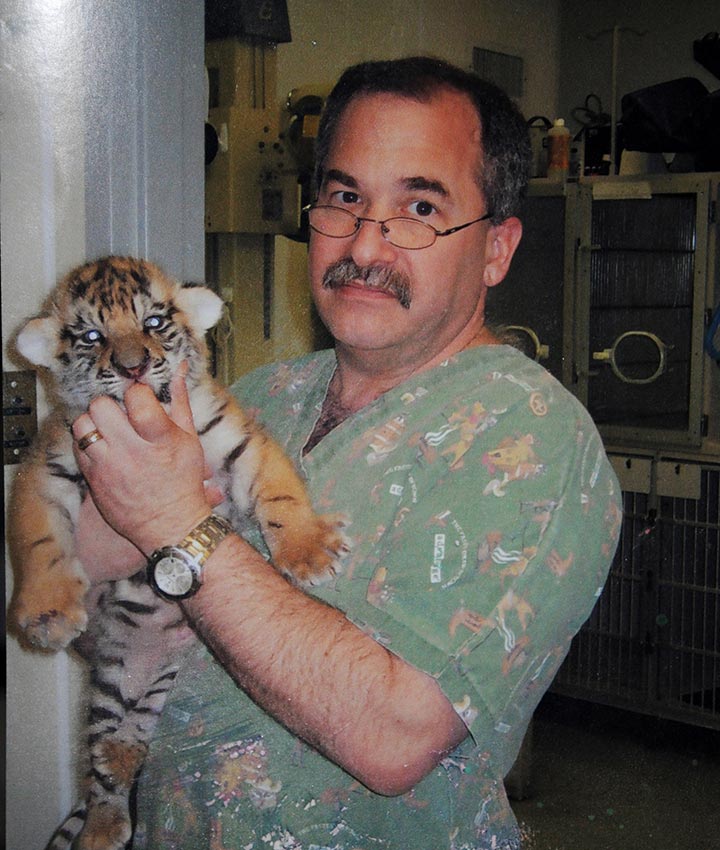